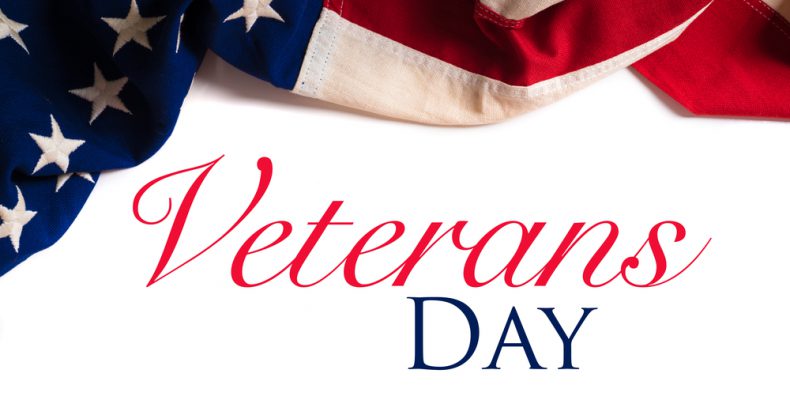 In four days, it will be the eleventh day of the eleventh month. History buffs know that day as Armistice Day, which in essence ended the First World War, but others may think of Veterans Day. In reality, it’s both, which is just one of the things you may not know about Veterans Day!

I have four close family members who served in the U.S. armed forces—three of my grandparents and my uncle—and so Veterans Day has always been important in my family.

It’s a great time to remember those who have served and are currently serving—like my fiancé—and to appreciate all the freedoms in America that we enjoy because of them! 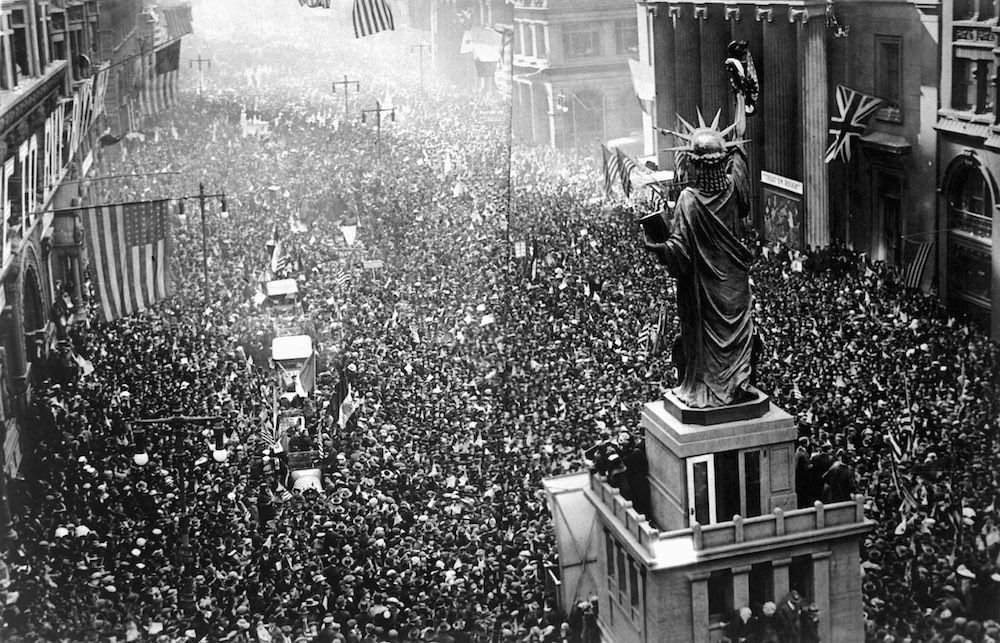 Did you know that Americans first celebrated Armistice Day on November 11, 1919 on the first anniversary of the armistice? President Woodrow Wilson commemorated the occasion with these words: “To us in America, the reflections of Armistice Day will be filled with solemn pride in the heroism of those who died in the country’s service and with gratitude for the victory, both because of the thing from which it has freed us and because of the opportunity it has given America to show her sympathy with peace and justice in the councils of the nations…”

In 1926, Congress passed a resolution to make Armistice Day an annual observance in all states. At that point in time, 27 of the 48 states were celebrating November 11 as an annual holiday.

Twelve years later, November 11 became a national holiday in 1938. President Dwight D. Eisenhower changed the name of Armistice Day to Veterans Day in 1954 to include those who fought in World War II and the Korean War. 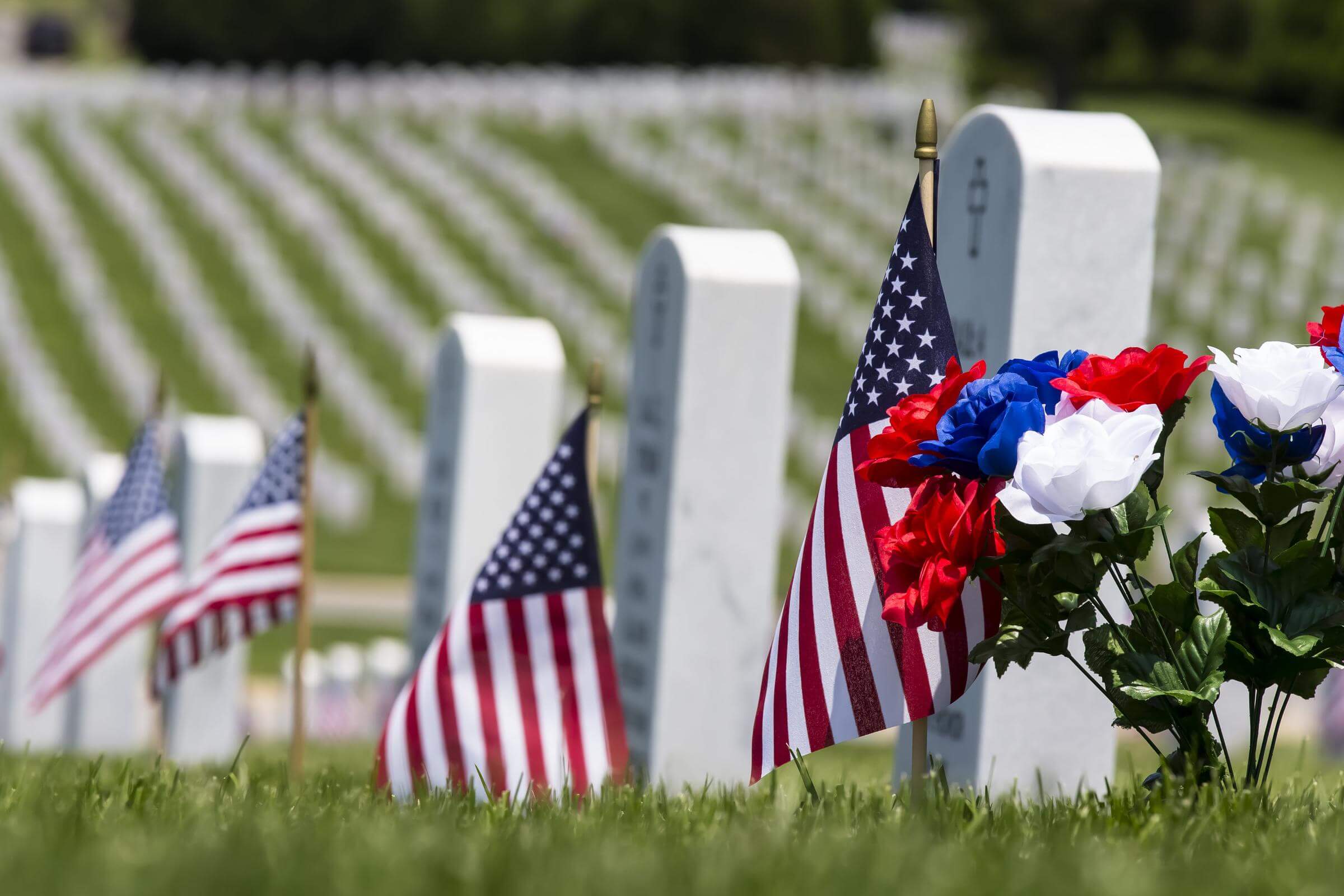 While Veterans Day honors veterans both living and deceased who served in the military during war and peace, Memorial Day specifically honors those who died while in the line of service.

3.Veterans Day was Held in October for Four Years!

Congress passed the Uniform Holidays Bill in 1968, which moved Veterans Day to the fourth Monday in October. This took effect in 1971, but was reversed in 1975 by President Gerald Ford who moved Veterans Day back to November 11 due to its historical significance. 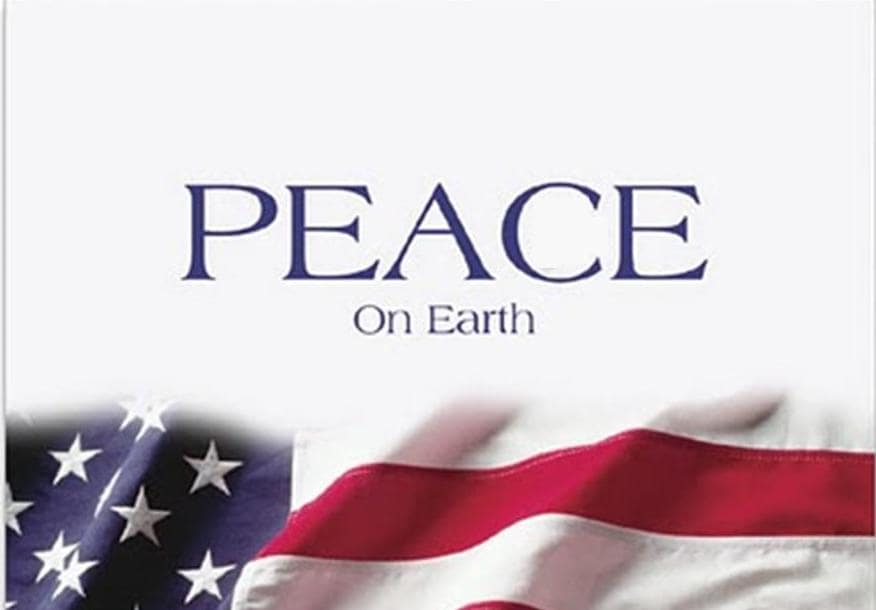 4.Veterans Day Has Always Had a Focus on Peace and Gratitude.

From the very first observance in 1919, Veterans Day has had a dual purpose: to express gratitude for those who have served (and sometimes died) to protect freedom and to promote peace throughout the world.

President Eisenhower’s proclamation in 1954 summarizes well these two goals: “On that day, let us solemnly remember the sacrifices of all those who fought so valiantly, on the seas, in the air, and on foreign shores, to preserve our heritage of freedom, and let us reconsecrate ourselves to the task of promoting an enduring peace so that their efforts shall not have been in vain.”

5.Veterans Day is Known as Remembrance Day in Canada.

In Canada and in other countries in the former British commonwealth, now known as the Commonwealth of Nations, Remembrance Day is celebrated on November 11 to remember those who died in World War I. It is also known informally as Poppy Day due to the reference to the red poppies in the poem, “ In Flanders Fields,” written by Canadian physician Lieutenant-Colonel John McCrae. Great Britain actually celebrates Remembrance Day on the Sunday nearest to November 11.

6.Other Countries Have Even Different Names for Veterans Day. 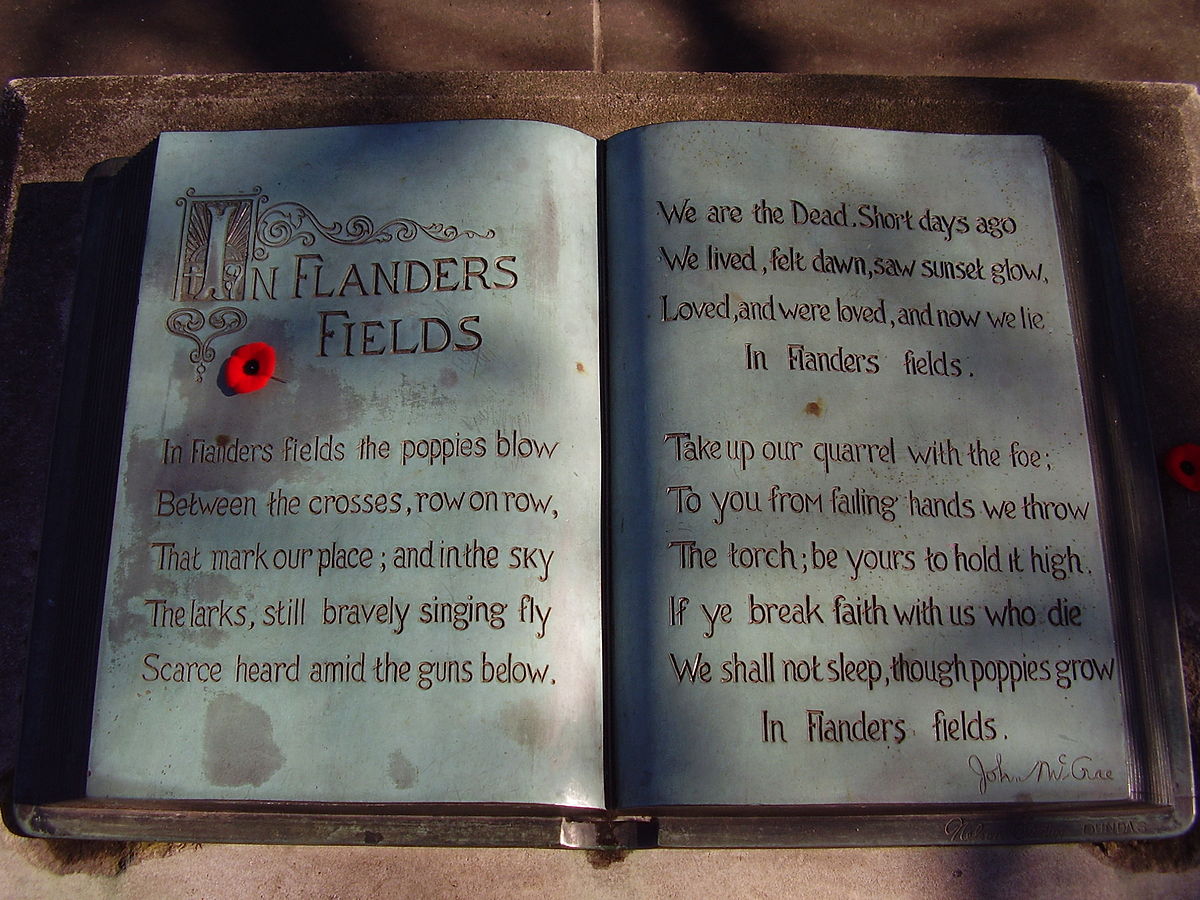 Other Allied countries also remember November 11 , but do not use the names of Veterans Day or Remembrance Day. For example, France uses the traditional Armistice Day while Poland calls it Polish Independence Day. Belgium refers to November 11 as the Day of Peace in the Flanders Fields, and Italy celebrates it on November 4 instead of November 11.

7.Veterans Day is Spelled Without an Apostrophe.

Many people often put an apostrophe before or after the “s” in veterans, but that is incorrect. As the U.S. Department for Veteran Affairs notes, Veterans Day is plural but without an apostrophe because it is a day to honor veterans, rather than being a day that belongs to them.

Because poppies represent the war dead, Americans traditionally wear them on Memorial Day. However, since Canadian John McCrae wrote the poem that inspired this tradition, Canadians often wear red poppies on November 11, a day which represents not only the end of World War I but also a day to honor all who have served in Canada’s Armed Forces.

If you have small children and you want to teach them more about Veterans Day, check out this book on Amazon It’s written for children, but I’m guessing it could be informative for adults as well! I’d also recommend this book full of essays about war, loss, and remembrance, all centered around John McCrae’s poem, “In Flanders Fields.”

In what ways do you commemorate Veterans Day with your family? Send me an email at rachel_basinger@herocarepackages.com!