When looking into what to get your Hero, it’s a great idea first to get acquainted with what the job will entail. There are a lot of different army jobs, but today we’ll focus on one of the most common: what a day in the life of an infantryman deployed in the Middle East looks like. Do you know what challenges your Hero will face on a daily basis?

One of the primary misconceptions most people have about deployment is that they will spend every second of the day fighting the enemy, discussing military strategies or participating in top-secret missions. In reality, though, army members will either spend deployment in an office or a large camp or patrol the area and engage with the enemy in occasional combat.

The day starts when the sun rises and usually begins with a nutritious breakfast. The coffee is usually terrible, so it’s a great option to have some  great instant coffee to make on your own. (Take a look at a review of our favorite here.) After breakfast, if deployed at a large station, then you may be lucky enough to be able to shower. Otherwise, you may need to get by with just some water on your face, or some  face wipes to feel some semblance of clean.

The day continues with training, as it is vital for infantrymen to be strong (both physically and mentally), agile, and have endurance when they’re sent in combat or patrol missions.

Most soldiers will use  protein powder and beef jerky as healthy fuel to push their bodies through the toughest workouts and overcome their bodies’ limitations.

Although training is a daily routine, most of the times you’ll have orders to standby at your base. So, most infantrymen try to kill their time by increasing their workout program, playing video games, watching movies or reading. 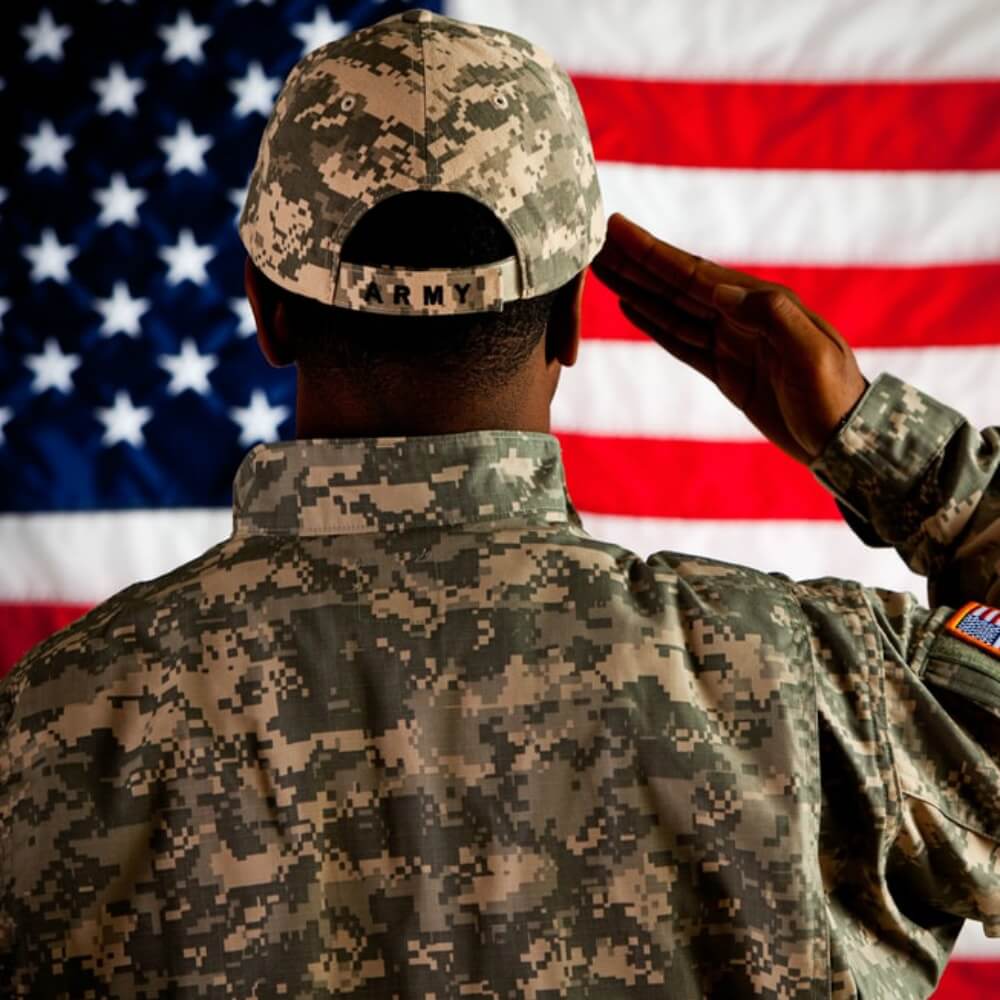 In the Heat of the Action

This downtime is interspersed with periodic missions off-base. Sometimes these can be targeted strikes to get high level targets, but usually they consist of patrols in the area. Patrols are part of an infantryman’s life. These hours long walks can often feel nerve-wracking as you are stepping into the twilight zone, aware of the imminence of an attack. However, patrols can also be a great opportunity to get to know the locals and their culture and understand their way of life better. Lately, the military tries to win hearts and minds by chatting with locals and being a positive presence in the areas we are operating.

The End of a Stressful Day

There’s a lot of psychological stress even when you’re not firing your gun. Some locals are going to look at you with sad and tired eyes while others don’t understand why your troops are stationed near their village. How do you tell them you’re there to help? Not to mention, seeing children running at the tail of your vehicle asking for some sweet treats is heartbreaking, especially when you think of the abundance back home. Some  small candy is a nice thing to send along so your Hero can share a little bit with fellow troops or locals.

After the workday is done, soldiers may treat themselves to some  much deserved snacks and get to the gym again with whatever energy they have left to dispel away the rigors of the day or the homesickness.

Choosing to serve the nation and protect the people back home by being deployed in the army is a noble pursuit. But it’s hard. Doing all we can back home to help our Heroes serving abroad is the least we can do!

Stories about your time in the Army? Other Army jobs? Talk to us about it below!