The final article we have in our series is outlining what a day is like for an Airman deployed around the world. We’ve discussed the  Army, Navy and Marine Corps, and now we’ll finish up with our last (but not least!) service. This post will be structured a bit differently than the other ones. While the other services had more typical job descriptions, the Air Force covers many more jobs. We’ll give brief descriptions of all these jobs, which will give you a good survey about what our service members in the Air Force are doing to protect our country.

What Does the Air Force Do?

People often assume that all the Air Force does is fly airplanes. This is where they originated. They began as the  Army Air Corps before breaking off from the Army to form a separate branch. But over the years, they’ve switched to do a lot more. In fact, the Navy has more airplanes than the Air Force! This is because all aircraft carrier airplanes are piloted by Naval Aviators, not Air Force Pilots.

The Air Force also includes two legs of our nuclear triad. Our nuclear triad is our three-tiered system to deter attacks with our nuclear missiles. While the Navy has ballistic missile submarines, which constantly patrol in oceans around the world, the Air Force manages our strategic bombing fleet and stationary missile silos.

Out in the middle of farmland across America (often times, these are literally in the middle of free range cattle land, with cows outside the door!) there are small cement boxes that contain nothing more than a security checkpoint and elevator. That elevator leads 20 stories underground to a small underground bunker. The bunker is connected to a nuclear missile silo. It has a place for sleep and food preparation, and a small crew that mans the silo at all times. The crew’s job is to protect the missile from infiltration, maintain the systems, and fire the missile if the President orders it. 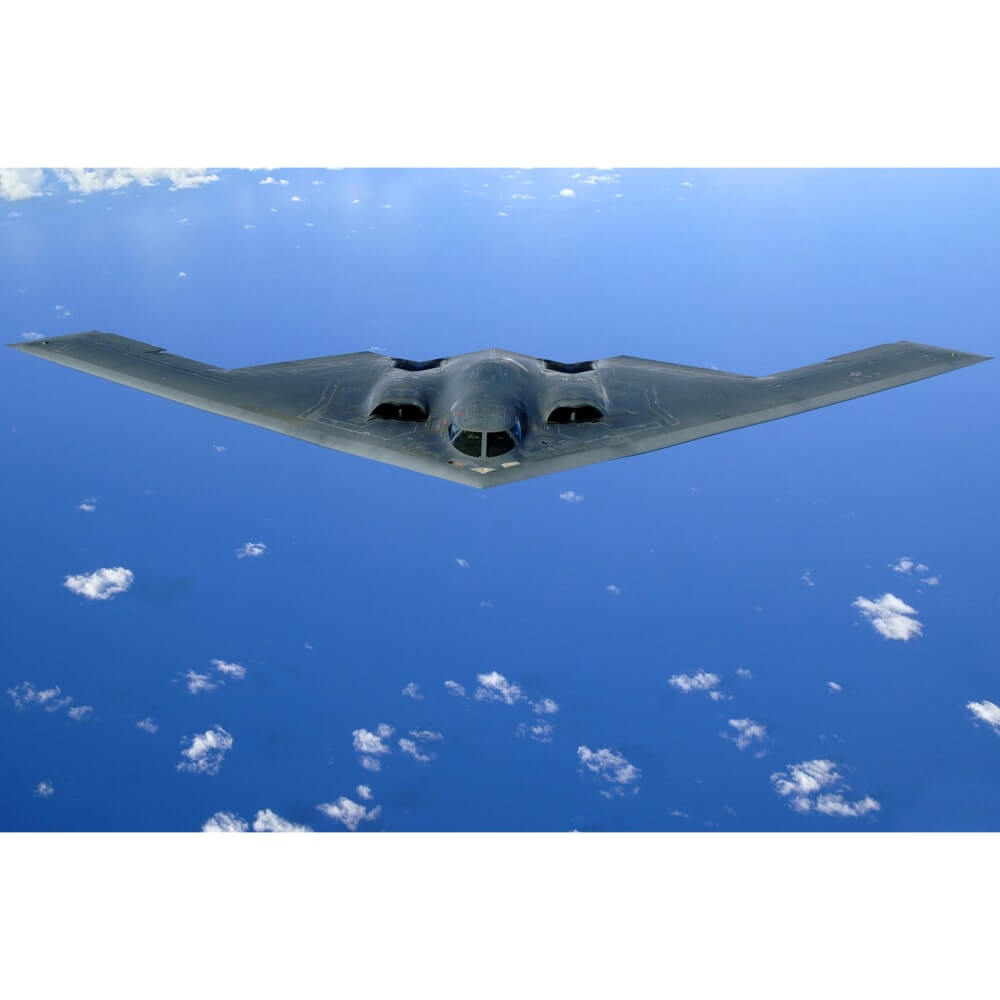 These missile systems are very old and have not been updated in years. Depending on who you talk to, this can be a good or bad thing. It’s bad because the aging infrastructure can be dangerous. But many point out that the systems are less vulnerable to hacking. This is because the systems are so old, they aren’t connected to the internet or modern systems that are so interconnected. This advantage has caused pause before updating systems, and officials let them sit as they are.

The other part of our nuclear triad are the strategic bombers. These planes are stationed around the world and always ready to fly on a moment’s notice. At the height of the cold war, at particularly heightened alert periods, pilots stationed at these bases would sometimes tell their spouses: “If you hear the airplanes take off, take the kids and leave town.” This is because at the height of the cold war, these planes were the first indication of nuclear war. Thankfully, today there are fewer risks of all out nuclear war, but this fleet still exists to reach around the world at a moment’s notice.

Air Force missions also change dramatically. As discussed above, they are in charge of the long-range bombers that can drop nuclear bombs around the world. They also operate much more to coordinate land missions and in support of army troops deployed on the ground. They also have the ability to place mobile command centers, via air, anywhere on the globe. This allows the military to have command and control systems anywhere the mission may require it, all through these airlifts.

And of course, there are the fighter pilots, the jocks of the Air Force world. No, they aren't like Top Gun (Top Gun was actually about Naval Aviators) but they are considered the toughest and most prestigious of the Air Force jobs.

And your GPS you use on your phone? Those come from satellites maintained by the Air Force. In the event of war, the Air Force would likely encrypt the GPS, which would mean we'd lose all those civilian luxuries!

PHEW! That's a lot of stuff, and it's not even every job that the Air Force has to offer. With such varied missions, the Air Force serves so many different parts of the military. Got any great Air Force stories? Or maybe some other information about Air Force life? Share it in the comments below!