“On a pole set up there, the American flag fluttered against the sky. The sun was shining warm and a cool breeze was blowing.” – Little Town on the Prairie by Laura Ingalls Wilder

This past week, my mom, my sister, and I took a trip visiting Laura Ingalls Wilder sites, and it brought to mind of the passage in Little Town on the Prairie describing their Fourth of July celebration on the prairie. I’ve always loved that passage, and I read it almost every Independence Day because it reminds me what I love about being an American. It got me thinking about what life was like at different times in history, both at home and abroad.

On the Home Front

Laura and her family woke up to the “boom” of gunpowder announcing the Fourth of July. Pa started to sing the national anthem and declared that it was nothing to be solemn about because “We’re Americans!” Ma mused that it was a perfect day for a picnic, so it was a shame that they wouldn’t have one. As Laura and her family got ready to go into town for the celebration, Laura reflected, “Even the sun, as it rose shining into the clearest of skies, seemed to know this daywas the glorious Fourth.” 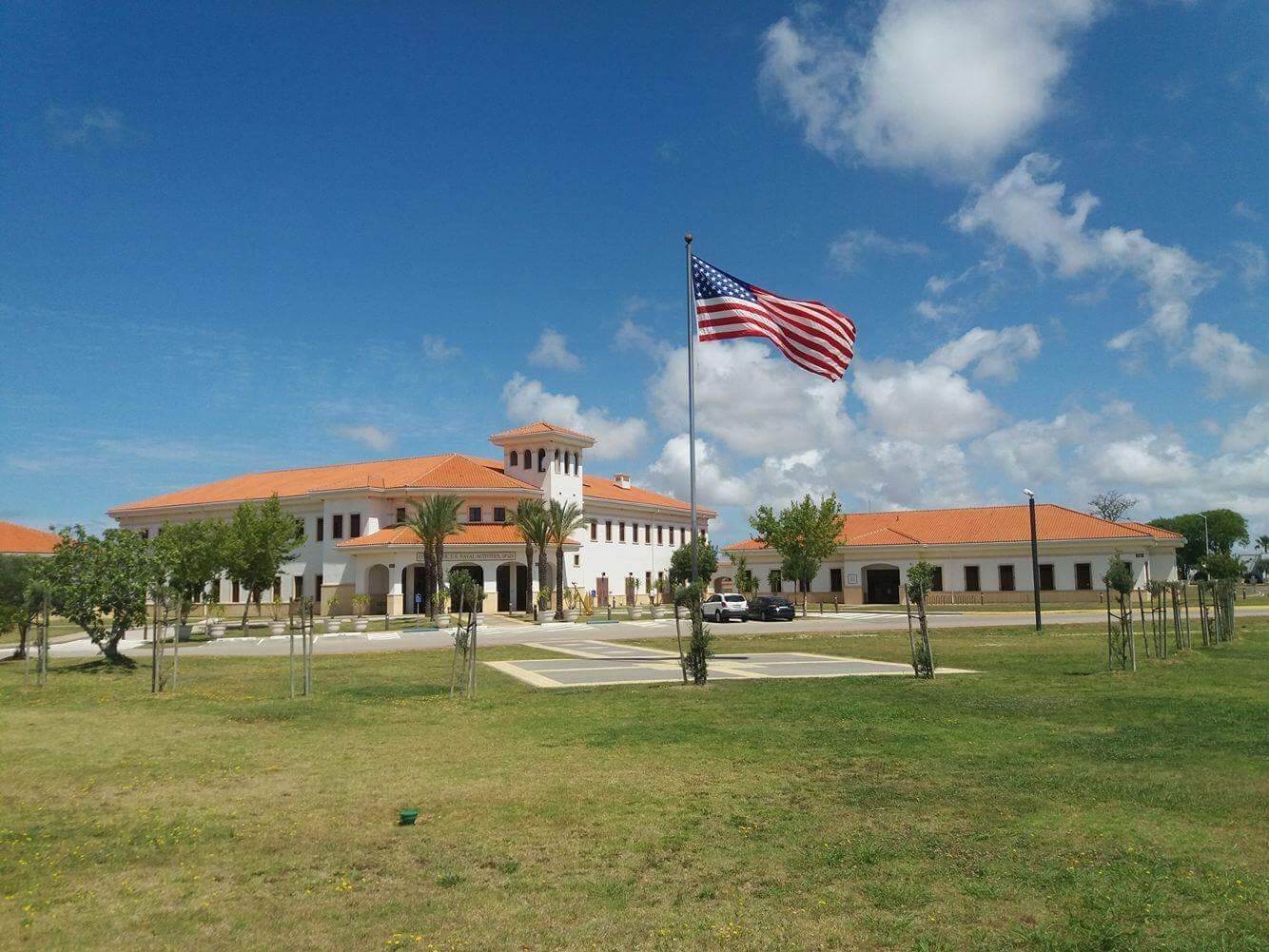 When they reached town, the Ingalls listened to a short speech and the Declaration of Independence read out loud. As the unnamed elected official noted, it was the day “when this whole thing was started.” Thanks to the Americans who “cut loose from the despots of Europe” on July 4, 1776 and then proceeded to later fight and defend that freedom, “here we are today. Every man Jack of us a free and independent citizen of God’s country, the only country on earth where a man is free and independent.

And we have this freedom and independence, according to the official, because a few barefoot Americans “licked the British in 1776 and we licked ‘em again in 1812, and we backed all the monarchies of Europe out of Mexico and off this continent less than twenty years ago, and . . . any time the despots of Europe try to step on America’s toes, we’ll lick ‘em again!”

For most of us, Fourth of July conjures up a similar image to that depicted by Laura Ingalls Wilder: “On a pole set up there, the American flag fluttered against the sky. The sun was shining warm and a cool breeze was blowing.” Because over 150,000 soldiers, sailors, airmen, and Marines are currently deployed throughout the world in 150 countries, we will get to enjoy a restful day full of red, white, and blue; a respite from work; and fireworks.

And maybe, unlike the Ingalls family, we will get to have a picnic if there’s good weather. We might not listen to a speech cataloguing the freedoms of America, but hopefully we’ll at least take the time to read the Declaration of Independence out loud and thank those service members who stand ready to lick anyone (in the words of that town official) who tries to take away the right of every American to be free and independent.

For those deployed overseas, there may be no American flag fluttering in the sky and no sun and cool breeze. Unlike those of us on the Home Front, there may be no barbecues and beer, no parades and parties, and no family and fireworks. Yet those 150,000+ men and women are the ones we most ought to remember today as they are currently ensuring the freedoms that we have as Americans.

This was the first Fourth of July America had experienced during wartime since 1918. For some service members in the U.S. Army Air Force, they celebrated the day by raiding the Nazis in Holland. Others dropped bombs on German airdromes, patrol ships, and planes.

President Franklin D. Roosevelt recognized these sacrifices made by American service members, encouraging the nation to continue working on Independence Day and delivering a short address that in many respects invoked similar ideas to the unnamed official in Little Town:

“For 166 years this Fourth Day of July has been a  symbol to the people of our country of the democratic freedom which our citizens claim as their precious birthright. On this grim anniversary its meaning has spread over the entire globe—focusing the attention of the world upon the modern freedoms for which all the United Nations are now engaged in deadly war.

On the desert sands of Africa, along the thousands of miles of battle lines in Russia, in New Zealand and Australia, and the islands of the Pacific, in war-torn China and all over the seven seas, free men are fighting desperately—and dying—to preserve the liberties and the decencies of modern civilization. And in the overrun and occupied nations of the world, this day is filled with added significance, coming at a time when freedom and religion have been attacked and trampled upon by tyrannies unequaled in human history. 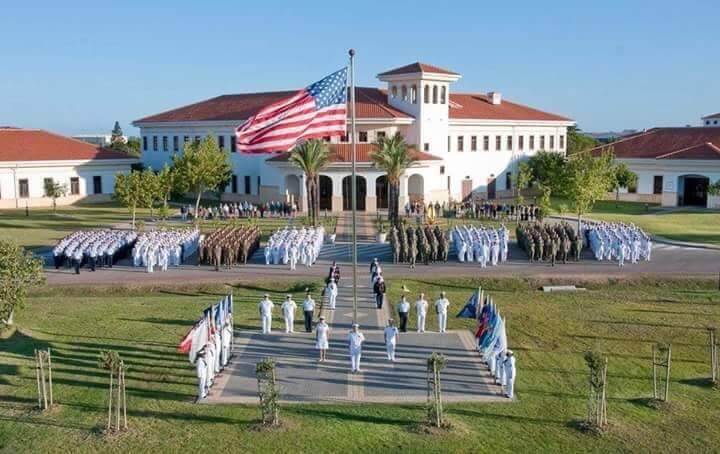 Never since it first was created in Philadelphia, has this anniversary come in times so dangerous to everything for which it stands. We celebrate it this year, not in the fireworks of make-believe but in the death-dealing reality of tanks and planes and guns and ships. We celebrate it also by running without interruption the assembly lines which turn out these weapons to be shipped to all the embattled points of the globe. Not to waste one hour, not to stop one shot, not to hold back one blow—that is the way to mark our great national holiday in this year of 1942.

To the weary, hungry, unequipped Army of the American Revolution, the Fourth of July was a tonic of hope and inspiration. So is it now. The tough, grim men who fight for freedom in this dark hour take heart in its message—the assurance of the right to liberty under God—for all peoples and races and groups and nations, everywhere in the world.”

Like the official, Roosevelt praised the dedication of Americans to freedom, especially amidst the dark time of war with “the death-dealing reality of tanks and planes and guns and ships.” Sure, Americans were ready to lick the Nazis, but it came at a serious price.

For me, this Fourth of July has special significance because my fiancé is one of those deployed service members and, like so many military members currently deployed, he would love to be back in America today.  Last year, when he was deployed over Memorial Day, he sent a picture of the American flag with the caption: “Great day today. We only fly the flag on US holidays.” Over Fourth of July weekend, his message wasn’t quite as enthusiastic, but he was pretty excited about the base flag raising ceremony and sent me a picture. The flag and Independence Day mean a lot to service members overseas, as the Washington Post’s article of 15 different pictures of deployed troops with American flags beautifully depicted.  Like my fiancé celebrating overseas, most service members will probably enjoy some sort of celebration depending on where they’re deployed. It might be a larger party, or it could be a small barbecue.

For some, it might even just be a normal day. Of course, all of them miss their families and friends back home, but they remind themselves that they are doing what they are doing so that they can enjoy Fourth of July barbecues and the freedoms we enjoy as Americans when they get back home.

So today amidst the flurry of activities from parades to cookouts to fireworks, take the time to read the Declaration of Independence to remind yourself of the freedom we enjoy in America, remember those who have served to protect the rights that we have as Americans (particularly those who have fought and died), and think about your loved ones overseas in harm’s way.

What are some ways that you celebrate Fourth of July, especially with a family member or friend deployed overseas? Leave a comment below!