Today marks the 100th year we’re recognizing Veteran’s Day. To celebrate, I wanted to honor the veterans we know and love as well as all the men and women who have served in all of America’s wars.

1919: Veteran’s Day – originally called Armistice Day – was first recognized on November 11, 1919, the first anniversary of the end of WW I.

1926: Congress passed a resolution to honor the anniversary by observing it.

The holiday is celebrated every year on November 11 to commemorates veterans of all wars. I’m willing to bet that nearly everyone reading this blog post is either a veteran or knows one. They are fathers and mothers, siblings, grandparents, friends, and neighbors. Those of us who are close to a veteran celebrate them every day. It takes an extraordinary kind of person to serve in our nation’s military and, while we are happy to recognize them each November, we’re grateful for their service every single day.

Today, I wanted to focus specifically on World War II veterans. There aren’t many left in the United States, but stories of their spirit and sacrifice live on in the columns and articles written about them. Ernie Pyle was a small-town Indiana newspaper reporter turned WW II correspondent. His columns are some of the most poignant dispatches from that era. His correspondences brought the war to lucid life in the minds and hearts of Americans back home. The portrait he paints of American soldiers on the front lines is something that will stick with you long after you’ve finished reading. I’ve gathered a few of my favorites. Their faces and names may not be mentioned here, but their stories will not be forgotten. 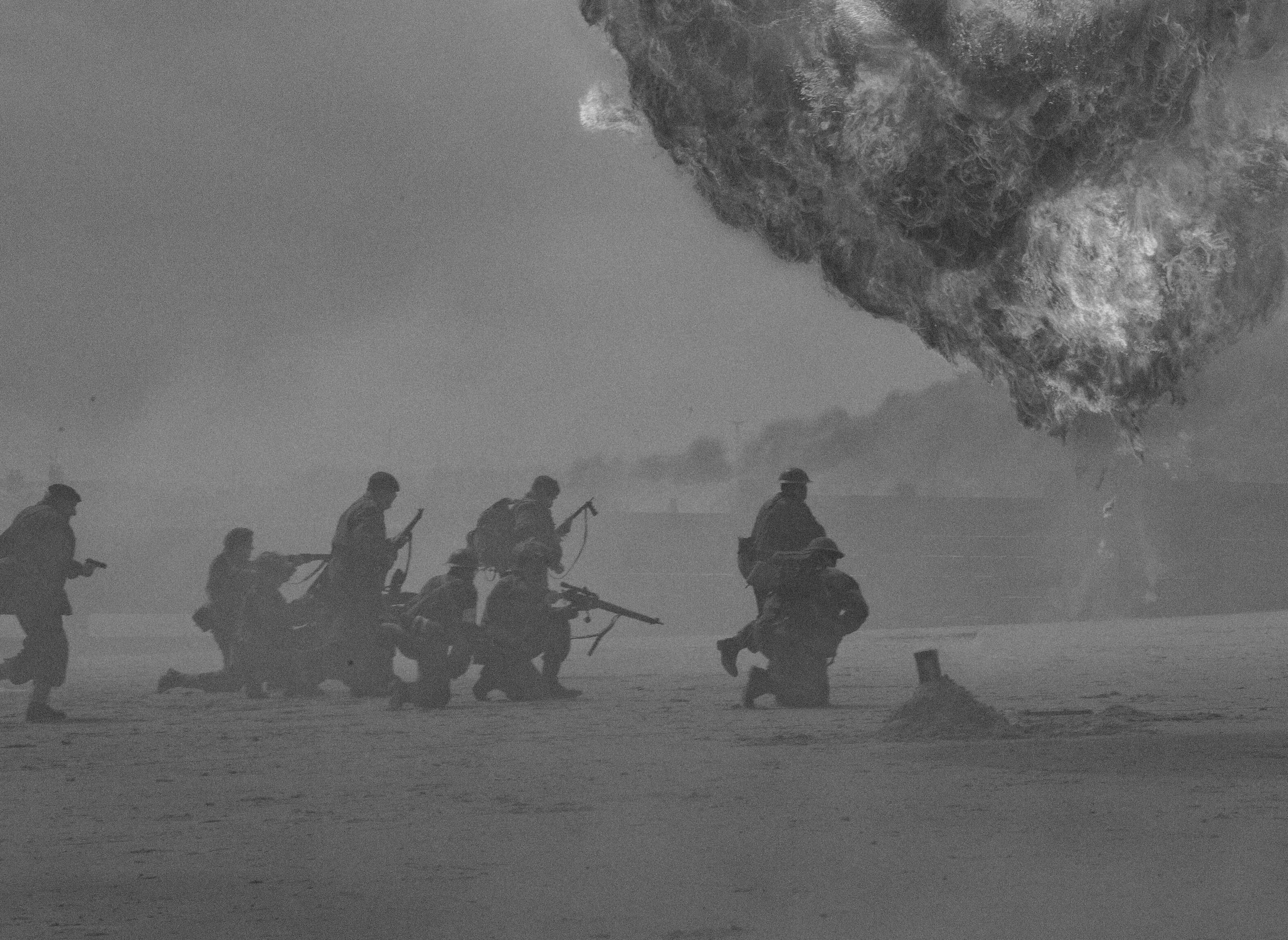 In April of 1943, Pyle was returning to the front lines in northern Africa in Tunisia after embedding with troops elsewhere. He wondered if the men he had come to know had been changed by war. The answer shook him. His column “Brave Men, Brave Men,” is one of the most moving in his collection because it examines up close the grating, desensitizing nature of war.

“The most vivid change is the casual and workshop manner in which they now talk about killing. They have made the psychological transition from the normal belief that taking human life is sinful, over to a new professional outlook where killing is a craft . . . In this one respect, the front-line soldier differs from all the rest of us. All the rest of us – you and me and even the thousands of soldiers behind the lines in Africa – we want terribly yet only academically for the war to get over. The front-line soldier wants it to be got over by the physical process of his destroying enough Germans to end it. He is truly at war. The rest of us, no matter how hard we work, are not.” Read the full column here.

In of 1943, Pyle was still in northern Africa in the town of Mateur, Tunisia. In his column “The God-Damned Infantry,” he writes about the infallible spirit of American footsoldiers. In my opinion, his words still ring true today.

“Now to the infantry – the God-damned infantry, as they like to call themselves. I love the infantry because they are the underdogs. They are the mud-rain-frost-and-wind-boys. They have no comforts, and they even learn to live without the necessities. And in the end, they are the guys that wars can’t be won without. . . There is an agony in your heart and you almost feel ashamed to look at them. They are just guys from Broadway and Main Street, but you wouldn’t remember them. They are too far away now. They are too tired. Their world can never be known to you.” Read the full column here.

This column cracks me up. It shows the humanity of the military on the front lines. While thousands of miles away from home doing hard labor and fighting a hard war, they still found time to joke about their circumstances and the happenings back home.

“The day got hot, and we took off our shirts. One sweating soldier said: ‘Five years ago you couldn’t a got me to dig a ditch for five dollars an hour. Now look at me. You can’t stop me digging ditches. I don’t even want pay for it; I just dig for love.’” Read the full column here.

Pyle wrote about many hard things, but one of the most striking was how he wrote about death. In this column, he details the recovery of one beloved officer’s body. I don’t know how you go on after you lose someone in combat, but Pyle captures perfectly the atmosphere and quiet grief the men experienced.

“Dead men had been coming down the mountain all evening, lashed onto the backs of mules. They came lying belly-down across the wooden pack-saddles, their hands hanging down on the left side of the mule, their stiffened legs sticking out awkwardly from the other side, bobbing up and down as the mule walked.” Read the full column here.

This column radiates a feverish kind of joy that jumps of the page. Pyle was with the allied troops when they advanced and captured Paris. His description of the day places you right there in the thick of the celebration beneath the Eiffel Tower, Notre Dame, and The Arc de Triumph.

“Once when the jeep was simply swarmed in human traffic and had to stop, we were swarmed over and hugged and kissed and torn at. Everybody, even beautiful girls, insisted on kissing you on both cheeks. Somehow I got started kissing babies that were held up their parents, and for a while, I looked like a baby-kissing politician going down the street.” Read the full column here.

Ronald Reagan famously said, “Freedom is never more than one generation away from extinction. We didn’t pass it to our children in the bloodstream. It must be fought for, protected, and handed on for them to do the same, or one day we will spend our sunset years telling our children and our children’s children what it was once like in the United States when men were free.”

I think, especially as time walks away from the wars of our past, it is vital to make an effort to honor and remember those who carried the gauntlet until the next generation could pick it up. Today we honor all our veterans – past and present. And I don’t believe there will come a day when we have to tell our children what it was like to be free. There will always be men and women ready to defend our freedom. It is that indefatigable American spirit that makes this country a beacon in an often dark world.

Thank you, veterans. Thank you for your service.

If you’re interested in learning more about Ernie Pyle and the Veterans he worked with, check this out.