Thousands of soldiers from Fort Bragg are deploying to the Middle East, and there is tension across the country as people ask, “What will happen next?”

I’ve seen more than one person on my social media fret about the draft. Several others have made this a talking point for political debate. Well-meaning friends have reposted prayers and kind thoughts. But unless something disastrous happens, everyone will forget about this for the most part in a few weeks.

For the families who have said goodbye or who are getting ready to say goodbye, forgetting – or even letting it slip their minds – is impossible.

I have no idea what the men and women who are deploying are feeling, so I won’t even speculate. But I have been on the other end of those goodbyes, and it’s excruciating.

Maybe you say goodbye at home so you don’t have to face crowds of people during one of the most emotional things you’ll ever have to do. Or maybe you brave the masses to be there for your service member as they head out. Your children cling to you, crumpled faces and hot tears pressing into your shirt. You also feel the prick and then burning of tears. Sometimes you can keep it together until you’re alone. Sometimes there is no stopping the tears.

Because this is HARD.

And it’s hard every time. Nothing I (or anyone else) can say will change that. You may get better at coping. You may have a deployment routine that you can slip into to make things a little easier. But saying goodbye – watching the person you love walk away is hard. Every. Single. Time.

And after they leave, you’re faced with this deep and expansive loneliness. If you have kids, you take on the role of a temporary single parent. If you know other humans, you inevitably end up fielding all kinds of unwanted questions.

Are you scared he/she is going to die?

It’s pretty bad over there. Aren’t you worried?

How do you do it?

Do you ever worry he’ll cheat on you?

Then there’s the exhausting work of running a household, working, and keeping all the tiny people alive on your own. It’s not for the faint of heart, but that’s one of the beautiful things about military families.

They are made of resilience and humor and grit. 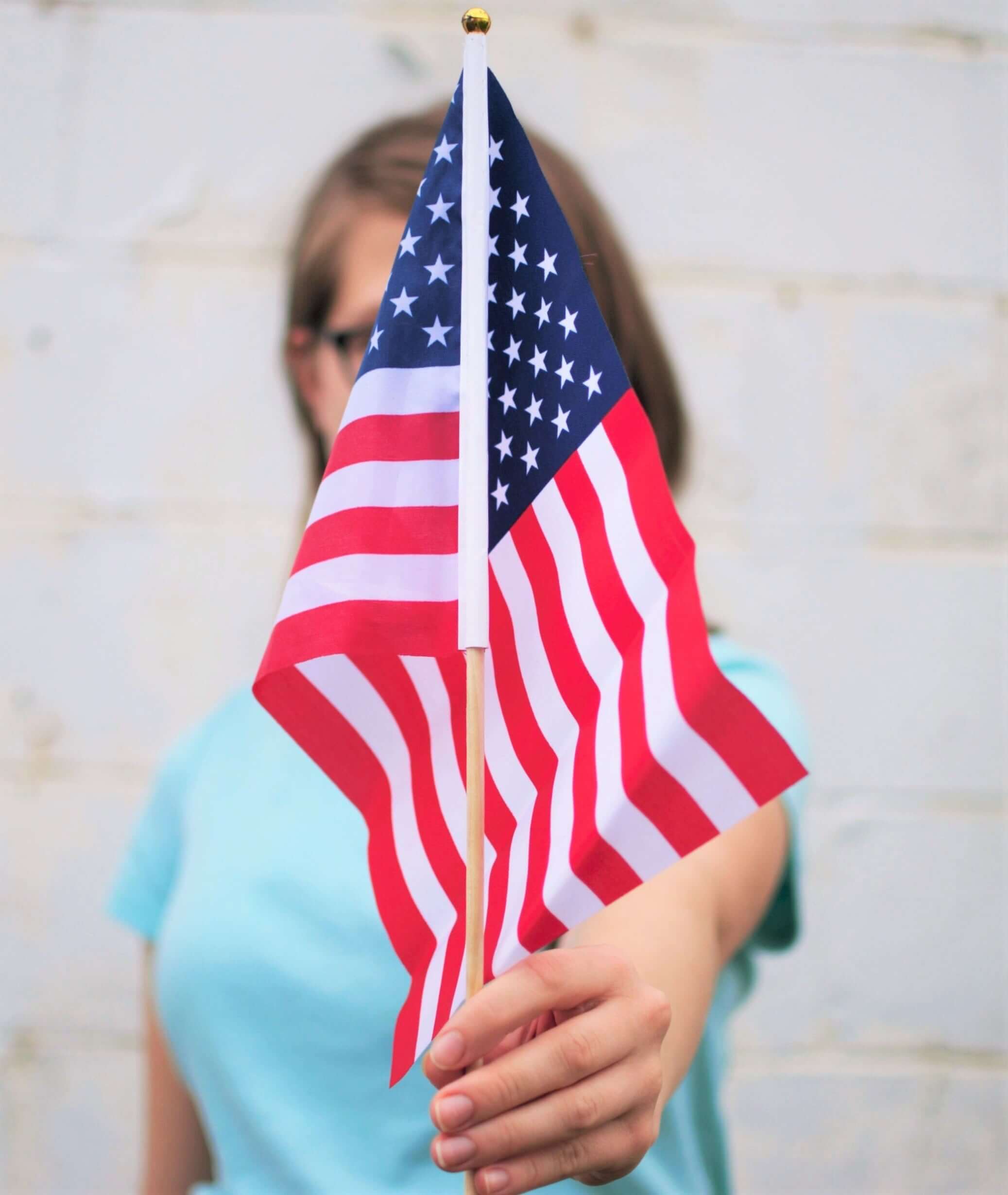 Deployments are the worst part, in my opinion, but there is some small solace in that we’re not alone. There are legions of other military spouses and families ready to connect and support. From base/post spouse pages to specific Facebook groups dedicated to deployment and handling military life, we are never truly alone in this walk.

And we are not the only ones who have walked it. Countless others have survived and thrived in the same situations.

I am always bolstered during the hardest times when I think of our incredible heritage and our heroic legacy. Samuel Adams said, “It does not take a majority to prevail . . . but rather an irate, tireless minority, keen on setting bushfires of freedom in the minds of men.”

We are that irate and tireless minority. We, Americans, are the ones who will fight to the death to protect our freedoms and help liberate others. We have built an empire of blended cultures and minds on the altar of Democracy, and it is our privilege and duty to protect it. And we all play a part in that.

We especially – as military spouses and family members – have the honor of supporting our loved ones who are answering one of this country’s highest callings. When it gets really tough, and I start to think one more minute will break me, I remember that what we’re standing for, fighting for, dying for, is greater than us all. For me, it makes the burden seem a little more bearable.

My deployment motto is always: “I can do anything for five minutes.”

So I survive and do as much as I can to support my spouse and my kids in those five minutes.

Then I do it for another five and another five. Those minutes build into days and weeks and months until the deployment ends.

But when all of us do that five minutes over and over again, we pave freedom’s route for decades and centuries to come.

If your spouse or loved one is deployed right now, your family has my gratitude and empathy. If you aren’t sure where to find the strength for tomorrow, know that you already have it. The tenacity of surviving and thriving is in our bones.

What is your deployment motto? How do you survive times like these? Let us know in the comments!