We often get the question: What can I not send in a military care package? It's a good question. What to avoid sending in a care package is almost as important as what you put in it. After all, sending the wrong things can get a service member (or you!) in some serious hot water.

So here are our top 5 tips of what not to send in a military care package. As always, these are just guidelines (except for #5). If your service member has specifically asked for something, of course! Include that!

The military environment can be rough. Whether a sailor on a ship with heavy machinery (and seawater seemingly on every deck) an air force mechanic working on airplanes, or a soldier or marine who is trudging through a hot desert—the environment does not lend itself to expensive electronics. Sure, military members would love a handheld PSP gaming system, but the environment just doesn’t support it. Plus, they would then have to be worried about breaking the device for the entire deployment. Nobody wants that.

One exception here is the Amazon Kindle

. We’ve found that it’s surprisingly durable, and its small, thin profile makes sure that it’s harder to break. Plus, it’s one of the few electronics that help to save space rather than increase it, since it’s lighter than a single book but can hold thousands of books.

Military members lack space. That’s why our #1 tip from our  Top 12 Guide was to think small when sending the care package. Well, that goes for products in the care package, too. Not only do service members have little space once they get a care package, but any items you have inside should be small.

For example, service members of all branches need flashlights to get around at night. (The military will sometimes issue communal ones, but almost everyone buys their own.) But the big flashlights we all have in our homes take up way too much space on deployment. Getting a small flashlight that fits in a pocket is a must. Be sure to  get one with a red lens, so it doesn’t ruin night vision.

Things that don’t have much utility should be avoided. We used to get little Lego sets or fidget spinners, but utility is the name of the game when on deployment. (This rule doesn’t apply to personal letters and photos—they have more utility than anything!) If it isn’t regularly used, it will have to be thrown out. After all, when humping from town to town in Afghanistan, every ounce on the pack means a great deal. Don’t weigh them down, and leave the trinkets out of it.

Oh, we do want fresh cakes and cookies.  Baked goods may be the thing we want most, which is why it pains us so much that it's such a pain to try and make it work, and it always results in disaster. 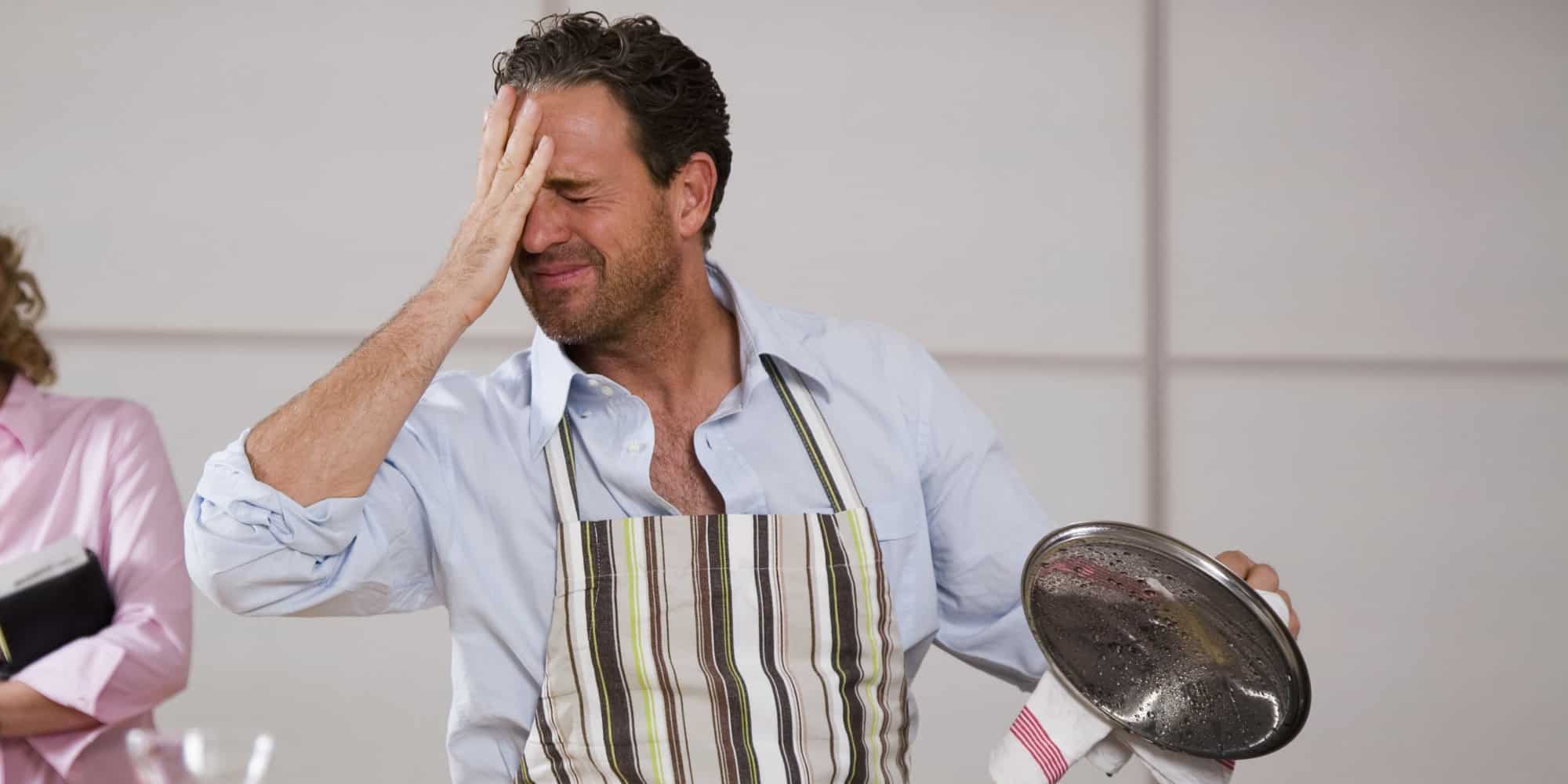 Many a soldier and sailor have stories of baked goods that arrived stale or spoiled. Don't tear your hair out trying to create a crazy baked good that will last for weeks before being eaten. Opt for high quality packaged snacks, instead.

The one exception that we’ve found to this rule is  Puppy Chow, also known as Muddy Buddies.  Since it consists of mostly ingredients that would be fine on their own, it seems to work. When sending, put the Puppy Chow in a plastic bag, and squeeze it so that you get all of the air out.  Then, put it in a plastic tupperware container so it doesn't get crushed in transit.


That’s it! Any horror stories from care packages you’ve sent? Any other ideas for what you absolutely can not send in a military care package?Let us know in the comments!